IBM FileNet P8 – Moving from WSE 3.0 to WCF to use FileNet WSI 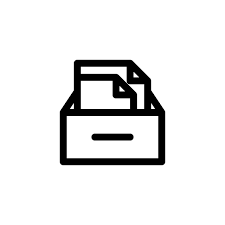 If you are facing issue with the WSE 3.0 and the IBM FileNet Webservice interface you might need to use .NET WCF instead of the old fashioned WSE 3.0 runtime. To use the WCF you need to complete the following tasks.

3. Change you FileNet connection URLs to use HTTPS instead of HTTP for the FileNet P8 WSI. If you have a self-signed SSL certificate in the WAS instance running CPE you might need to import the certificate in “Trusted Root Certifiacte” store on you Windows machine

That’s it. Now you can take advantage of the WCF services to use FileNet WSI.